Fat Ferg's "Original" was created while doing smoked meats for local graduation parties, weddings, or other small events. It later became a hobby all about creating different and unique flavors. After a lot of local success we decided to turn Fat Fergs BBQ sauce into a retail business with our first bottles reaching stores in July of 2013. Since that day our sauce hs been sold in 80 different stores and sold online from coast to coast!

So How Good Is Your Sauce, Fat Ferg?

Ferg's has won several sauce contests over the years since being created including the American Royal World Series of BBQ in Kansas City, Getting Sauced Championships in Austin, TX, World Hot Sauce Championship in Iberia, LA, Saucekers National Titles in Boston, MA, Illinois BBQ Society National Championship in Dekalb, IL, as well as plenty of other local and national events. We were also featured in "Taste of South" magazines 2014 issue of best sauces. We also took 9th Place in the World Series of BBQ out of 600 competitors. All of our sauces have taken 1st place in at least one competition and we have plenty of 2nd and 3rd place finishes to throw on the side.

How is Fat Ferg's Growing Today?

Fat Ferg's BBQ currently operates a concession trailer specializing in catering and food truck service. Theres no event too big or too small for us either. We love doing concessions, fundraisers, weddings, graduation parties, other small gatherings, or even just taking the trailer to some of our favorite local venues where we just set up shop for a few hours. We are in all Super Savers and Russ's Markets as well as Hyvee's across the state. Realistically if you live in our home city of Lincoln, NE, you're gonna find our sauce just about anywhere but Walmart.

Drop us an Order!

What's Up For Grabs?

Purchase any of our award winning sauces at just $5 a pop plus $5 flat rate shipping for a single bottle. Or if you're feeling a little wild try all of our sauces in a 4 pack at $20 + $15 flat rate shipping. You can also add a bottle of our all purpose seasoning and rub for just $5 + 3$ shipping. OR with no additional shipping cost when you buy a 4-pack of sauce! Give us your email, name, and a detailed message of what you'd like to purchase and we"ll help get you your sauce as soon as possible! 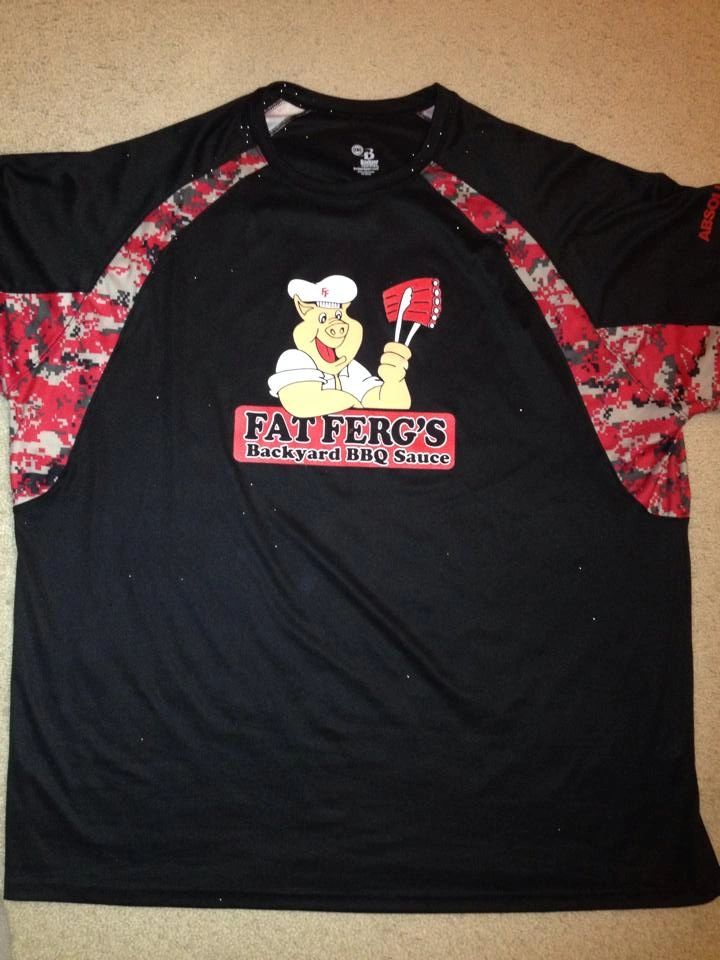 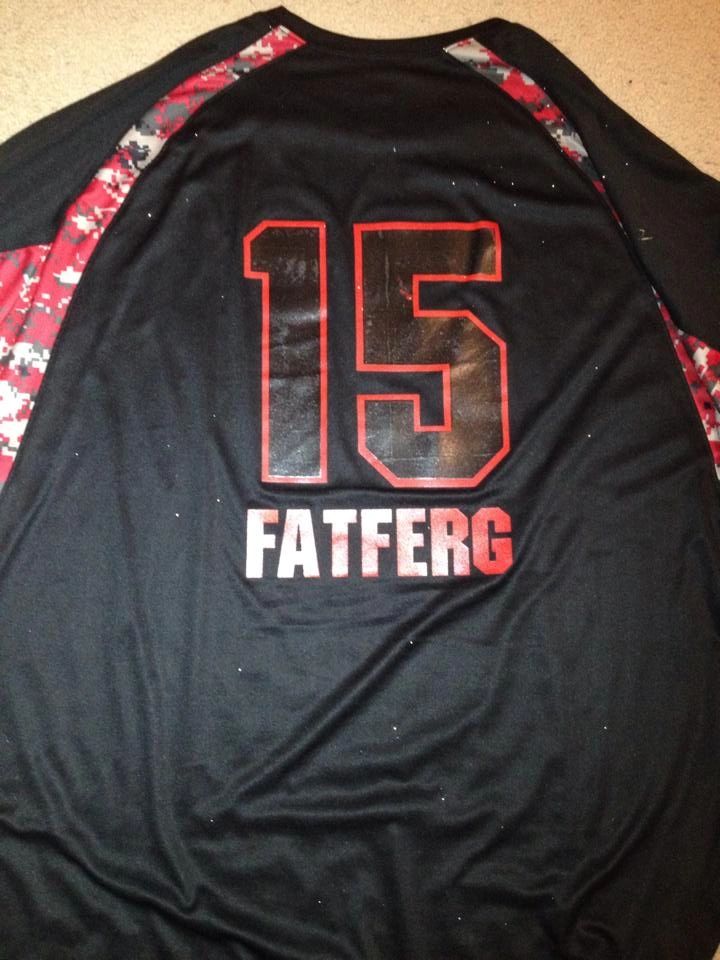 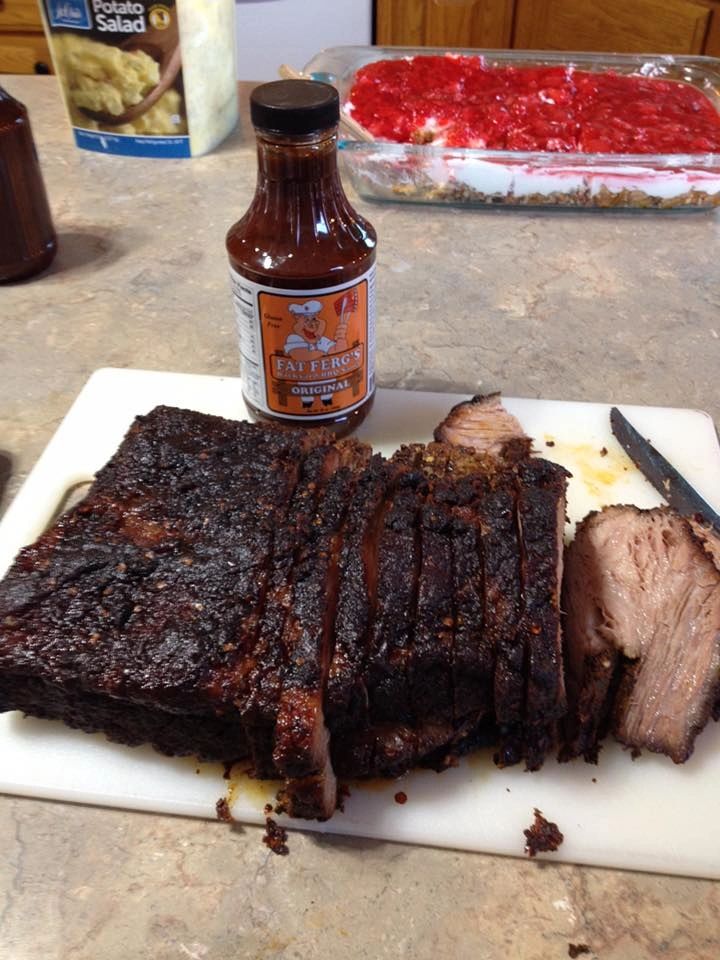